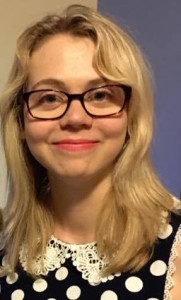 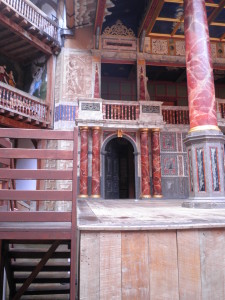 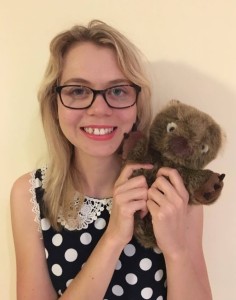 I’ve been waiting for a few months for my flash fiction (The Amber Light) to come out in the 2016 Winter/Spring issue of The Zodiac Review. Well, I’m pleased to tell you that my wait is over. If you’re interested, I can give you the green light to read my story at www.thezodiacreview.com/#!current-issue/nxo1t, or go to my ‘Links’ page.

The Amber Light is an introspective narrative about the challenges of renegotiating relationships. The amber lamplight represents the narrator’s hesitation about how to respond when his best friend declares she is in love with him, as amber traffic lights are associated with waiting. The Amber Light is a slice-of-life story that explores the narrator’s fears about damaging a friendship, and captures the moment where the nature of the unnamed characters’ relationship is considered and, ultimately, changed.

I hope you enjoy it! Over and out.

A short story I wrote in early 2015 has just been published online, in issue 8 of Number Eleven magazine. Number Eleven is an Irish literary magazine that publishes work from international authors, and I’m excited about my story finding a home in its digital pages.

My story is called The Dance and is a dialogue between two teenagers who are trying to decide whether they can sustain a romance after sharing a long friendship. I enjoyed writing Jamie, because she wouldn’t shut up and kept shooting off quips in a rapid-fire. Cole was an interesting character for me to engage with too, because he is so conflicted.

The lighthearted style of the story masks the characters’ deeper emotions, and the tension ebbs and builds as the conversation rallies back and forth between Jamie and Cole, as they argue about whether to break up. If you’d like to give it a read, head to http://numberelevenmagazine.com/the-dance/. Hope you enjoy reading it as much as I enjoyed writing it!

Thanks everyone. Over and out.